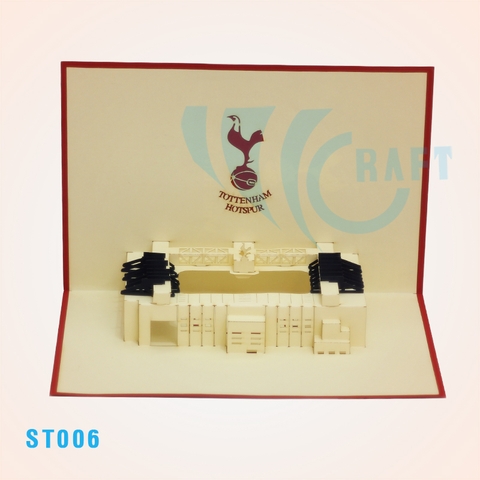 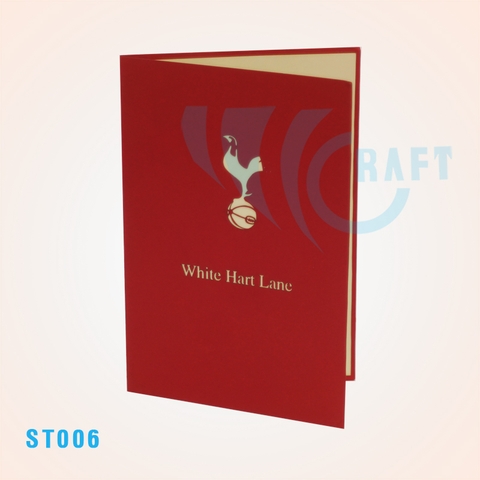 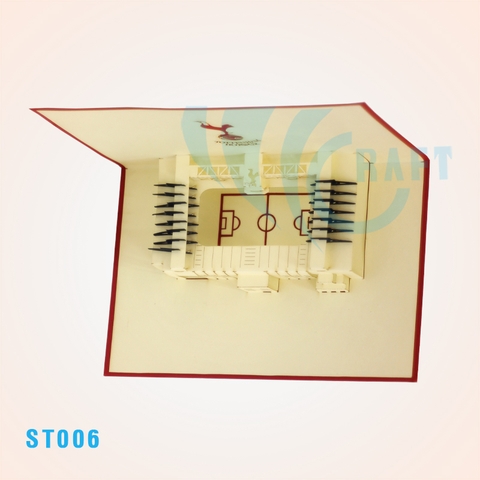 Tottenham Hotspur was formed in 1882, and early matches of the club were played on public land at Tottenham Marshes. As their matches became more popular with the public and the number of spectators increased, the club decided to move to an enclosed ground allowing it to charge an entrance fee and control the crowd.

Tottenham Stadium Pop Up Card is such a significant present for sports fans. This card is also a unique and meaningful gift or souvenir for your family and friends on birthdays, anniversaries, and ceremonies.