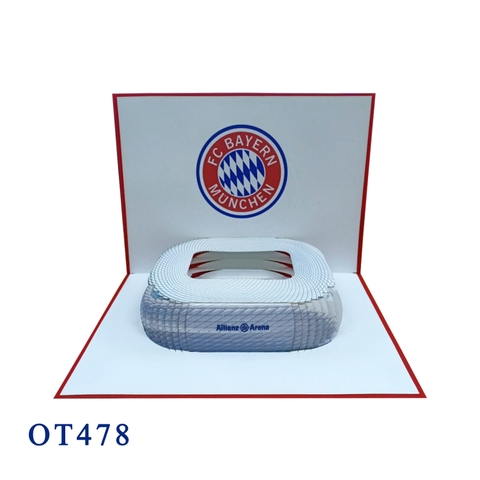 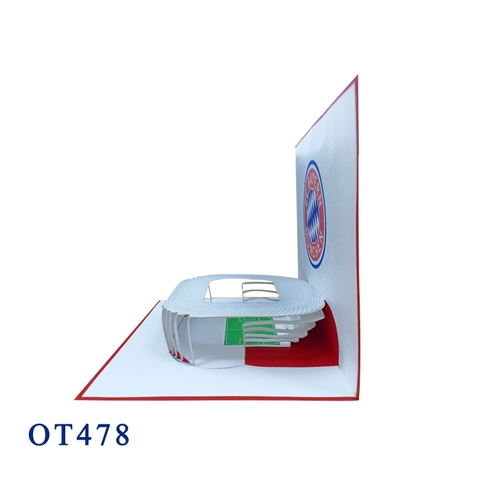 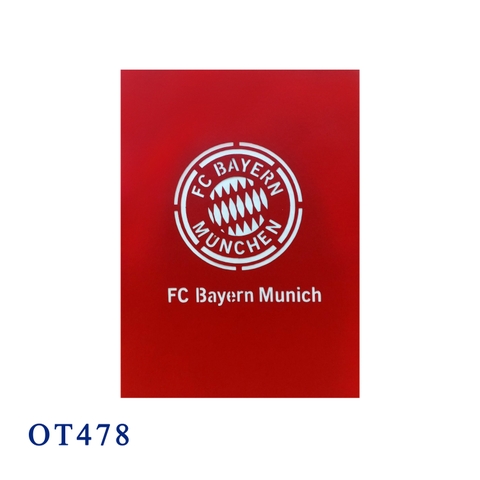 On 27 April 2006, FC Bayern Munich temporarily acquired 100% of the shares in the Allianz Arena after purchasing TSV 1860 Munich's 50% share in the holding company, Allianz Arena Munich Stadion GmbH, which the clubs had founded together.

To see or dream that you are in a stadium represents your determination to succeed and achieve your goals. You need to be more active, aggressive, and bold. To take part in sports competitions at the stadium means that you will be able to their personal example to bring up their children well. If you had a dream that the stadium is being misused, then the reality you will have to put a lot of effort and invent new ways to achieve your intended goal.

Bayern Munich Stadium Pop Up Card is such a significant present for sports fans. This card is also a unique and meaningful gift or souvenir for your family and friends on birthdays, anniversaries, and ceremonies.