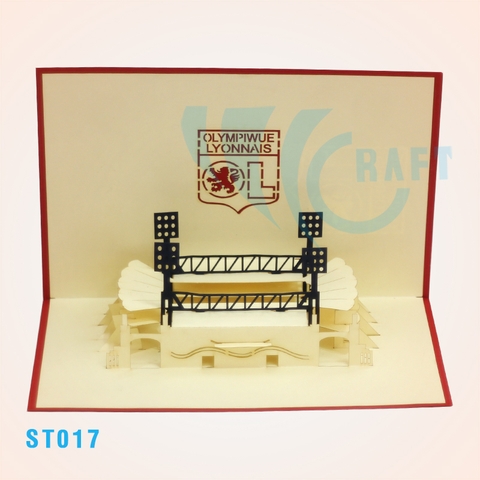 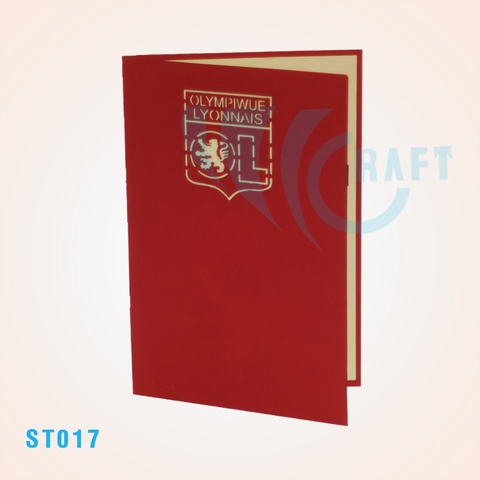 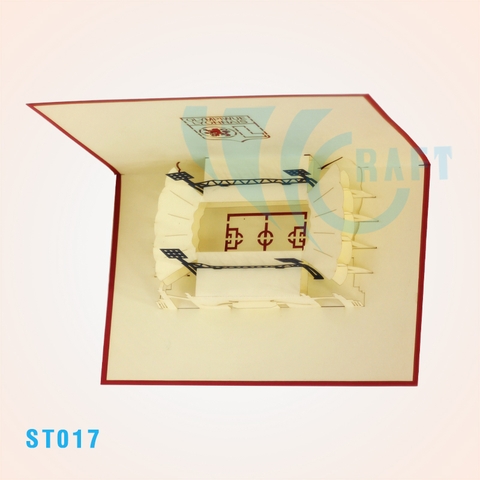 From 1950 to 2015 the stadium was home to French professional football club Olympique Lyonnais. Lyon moved into the stadium as a result of splitting from the Lyon Olympique Universitaire sports club, which played at the Stade des Iris.

Olympique Lyonnais Stadium Pop Up Card is such a significant present for sports fans. This card is also a unique and meaningful gift or souvenir for your family and friends on birthdays, anniversaries, and ceremonies.