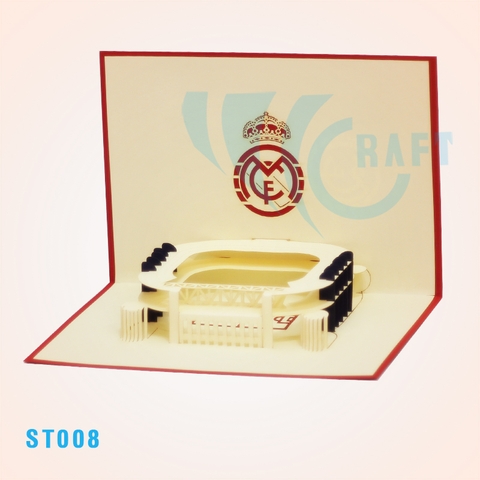 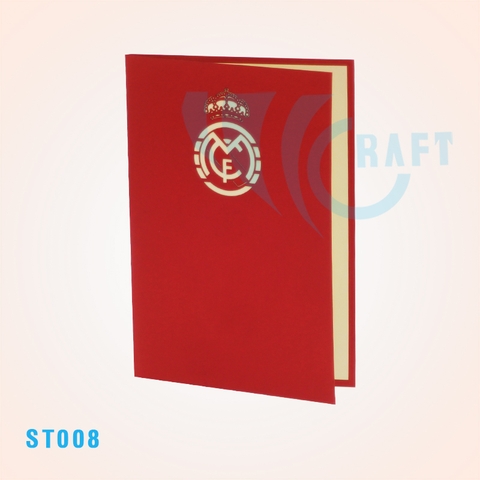 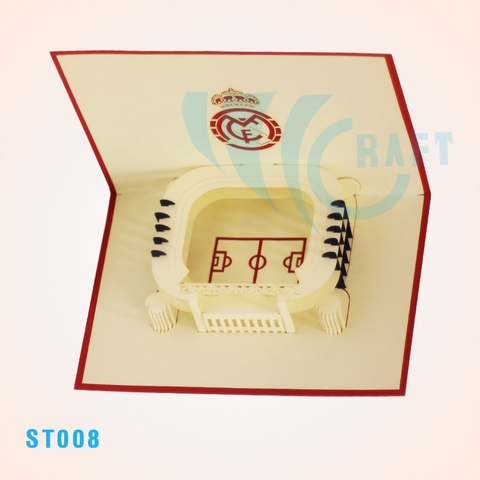 Maine Road was a football stadium in Moss Side, Manchester, England, that was home to Manchester City F.C. from 1923 to 2003. It hosted FA Cup semi-finals, Charity Shield matches, a League Cup final and England matches.

Manchester City Stadium Pop Up Card is such a significant present for sports fans. This card is also a unique and meaningful gift or souvenir for your family and friends on birthdays, anniversaries, and ceremonies.