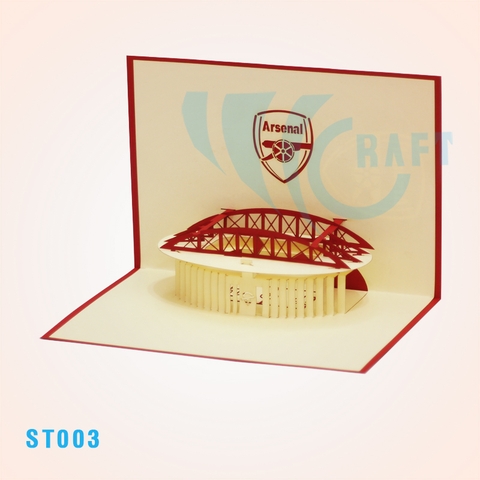 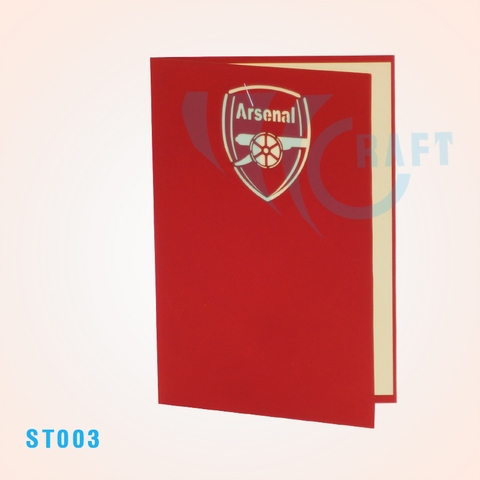 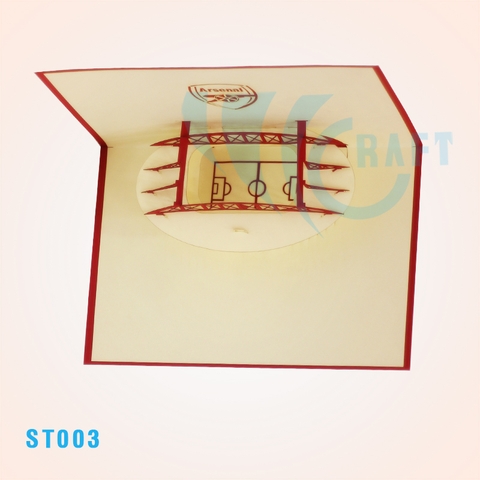 Arsenal Stadium was a football stadium in Highbury, London, which was the home of the Arsenal Football Club between 6 September 1913 and 7 May 2006. It was popularly known as "Highbury" due to its location and was given the affectionate nickname of the "Home of Football" by the club.

Arsenal Stadium Pop Up Card is such a significant present for sports fans. This card is also a unique and meaningful gift or souvenir for your family and friends on birthdays, anniversaries, and ceremonies.