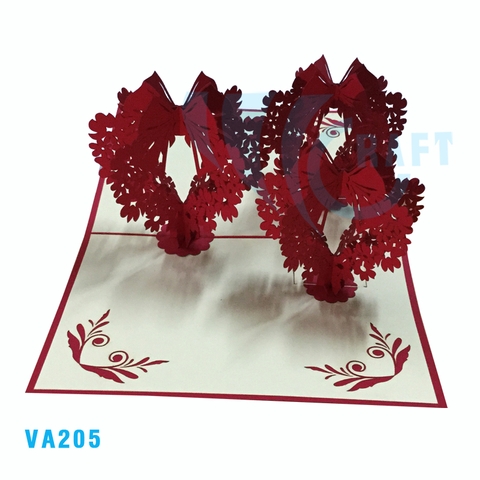 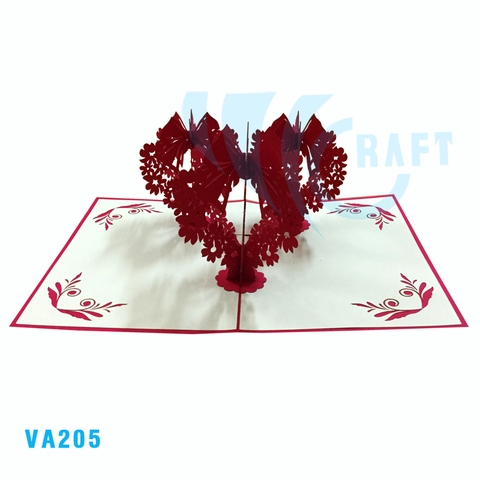 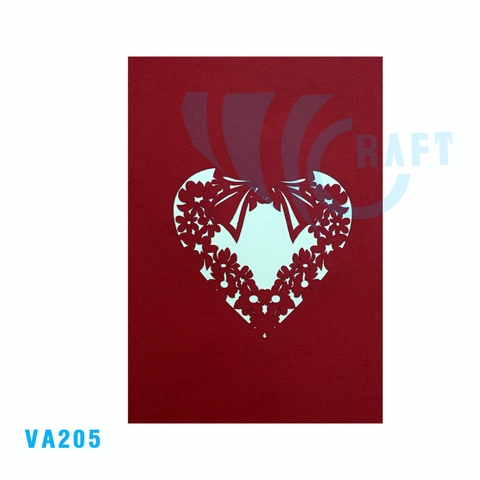 Having a particular Valentine's Day is a very old tradition, thought to have originated from a Roman festival. The Romans had a festival called Lupercalia in the middle of February - officially the start of their springtime. One of the most popular and recognizable Valentine's Day symbols is the god of attraction and desire, Cupid. Roman Mythology also describes this soldier of love as being the son of Venus, goddess of love, making him the perfect candidate to be a Valentine icon.

The heart is the locus of physical and spiritual being and represents the "central wisdom of feeling as opposed to the head-wisdom of reason". It is compassion and understanding, life-giving, and complex. It is a symbol of love. Often known as the seat of emotions, the heart is synonymous with affection. When someone says that you are their "valentine," they are simply choosing you as the person that they would like to show fondness to on that special day. When people are married or dating, it is assumed that they are automatically the other person's valentine due to the romantic relationship that they hold.

3 Love Hearts Pop Up Card is such a romantic gift for your loved ones. This card is perfect to demonstrate your love and affection toward them!