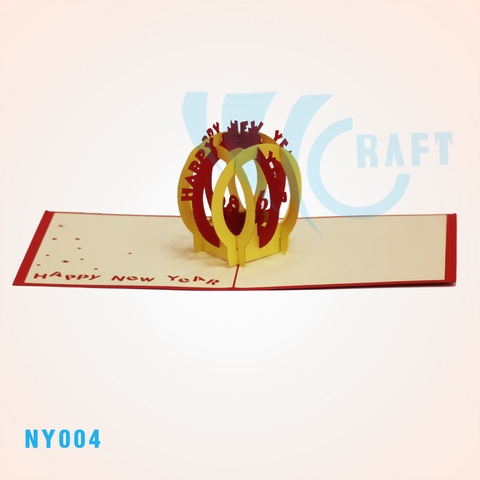 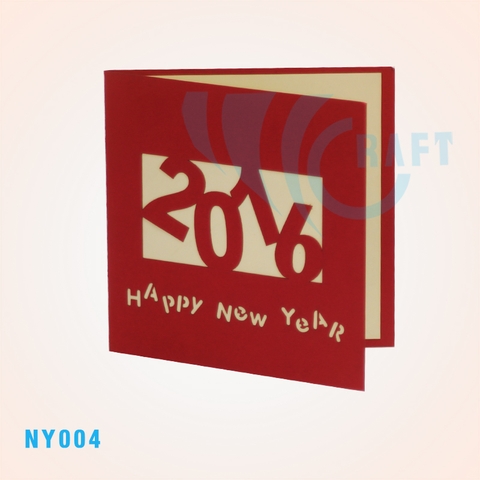 New Year's Eve is one of the largest global celebrations because it marks the last day of the year in the Gregorian calendar, December 31, before the New Year. Many people celebrate New Year's Eve to bid farewell to the year that ends and to welcome the New Year. The earliest recorded festivities in honor of a new year's arrival date back some 4,000 years to ancient Babylon. For the Babylonians, the first new moon following the vernal equinox—the day in late March with an equal amount of sunlight and darkness—heralded the start of a new year.

According to Southern traditions, you will have good luck for the entire year if you have the traditional New Year's Day supper. That means a meal of greens, hoppin' John, black-eyed peas, cornbread, and potlikker soup. If we were to point to one New Year's Eve tradition that feels more like a requirement than anything else, it's the midnight kiss. Although its original meaning remains vague, the New Year's kiss is reportedly supposed to represent an affectionate bond between two people who hope to stay in touch in the coming year.

New Year Globe Pop Up Card is such a wonderful and meaningful gift for your family and friends. This card is perfect for new year's eve!