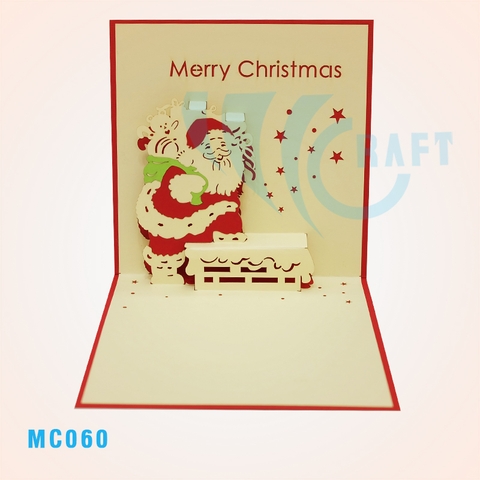 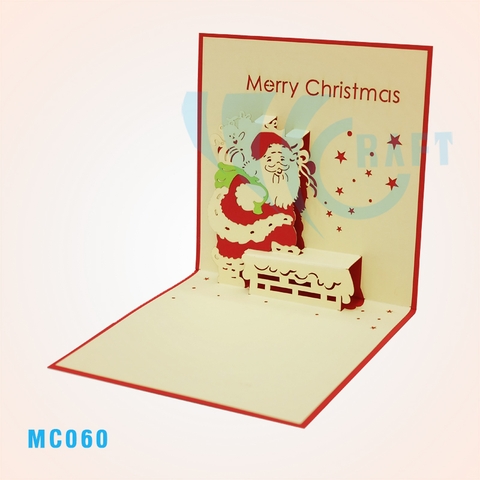 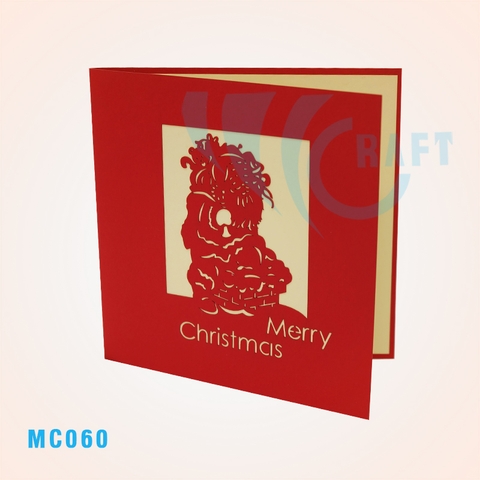 Santa Claus In The Chimney Pop Up Card

There's a certain magic that surrounds Santa Claus. He rides in a sleigh led by reindeer, he makes toys at his workshop in the North Pole with the help of elves, and he comes down the chimney to deliver gifts to good children. By the 16th century, it was tradition for Dutch children to leave their shoes on the hearth the night before the Feast of St. Nicholas. They would then wake to find the shoes filled with candy and presents, which they believed the saint had lowered down the chimney.

Inspiration for the Santa Claus In The Chimney Pop Up Card:

Santa Claus has perfected the art of miniaturization or the ability to make himself small. And the milk and cookies that children leave for him help him do just that. Santa adds a special potion to the milk that causes him to shrink in size, so he can go up and down the chimney. Well, now we know his secret. Hence, make sure you prepare some cookies and milk for this beloved saint.

Occasions for the Santa Claus In The Chimney Pop Up Card:

Santa in the chimney pop up card is an adorable gift for your family and friends on this holiday! This card is perfect for celebrating Christmas together.