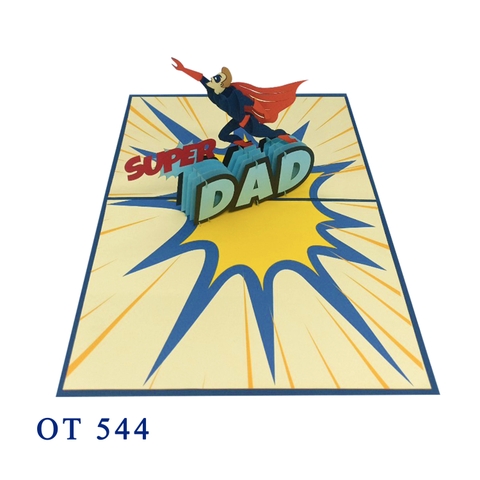 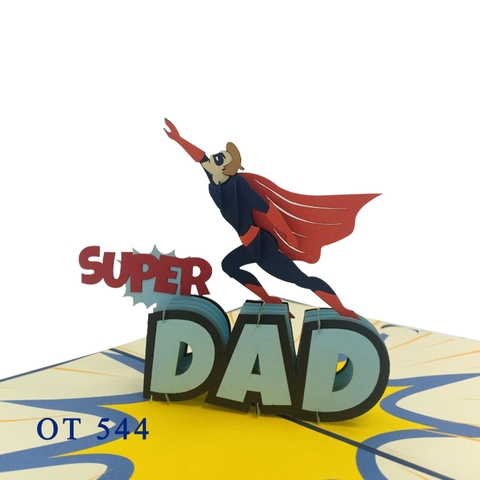 Father's Day is a celebration honoring fathers and celebrating fatherhood, paternal bonds, and the influence of fathers in society. It was first proposed by Sonora Dodd of Spokane, Washington in 1909. It is currently celebrated in the United States annually on the third Sunday in June.

“Done properly, parenting is a heroic act,” says fashion designer Edna Mode in Incredibles 2. And she’s right. But as anyone who’s watched any of the Avengers movies—or the Incredibles movies too, for that matter—heroes work better together. And they have to sacrifice for one another, too.

Super Dad Pop Up Card is a unique and exciting present for your dad. The superman image demonstrates your admirer and appreciation for your dad to a whole new level!