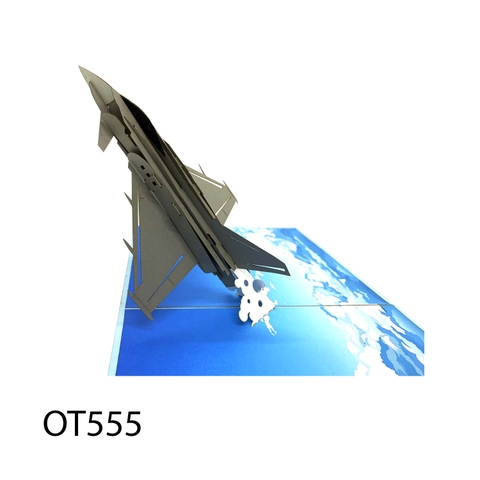 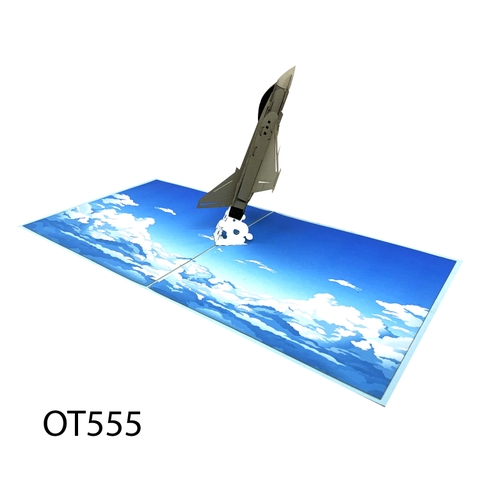 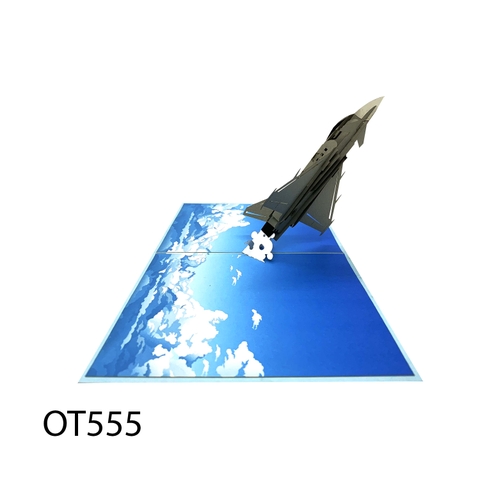 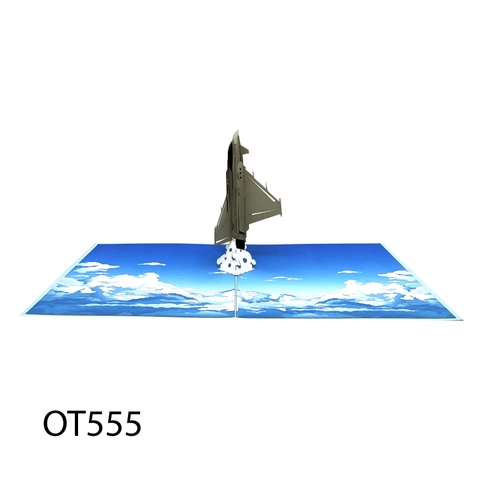 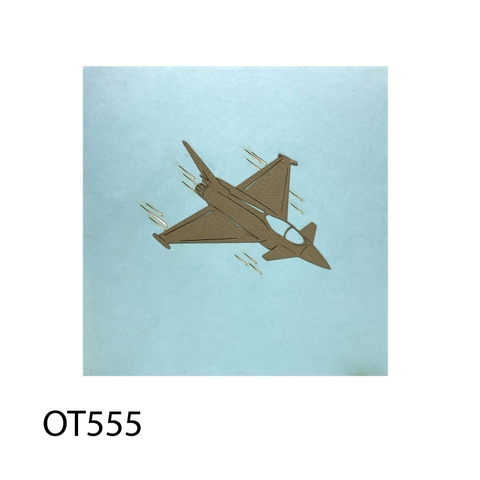 A new report says the UK is the world's second most powerful nation, maintaining its position in the rankings. The UK, boosted by its overseas investment, aid, and military, is ranked ahead of China and Russia.

The UK still retains considerable economic, cultural, military, scientific, and political influence internationally. It's a recognized nuclear weapons state and its defense budget ranks fifth or sixth in the world.

British Military Pop Up Card is a unique gift for your family and friends. This card is perfect for birthdays, anniversaries, and ceremonies.