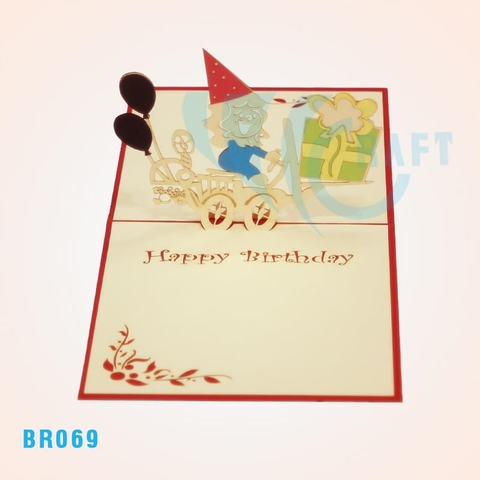 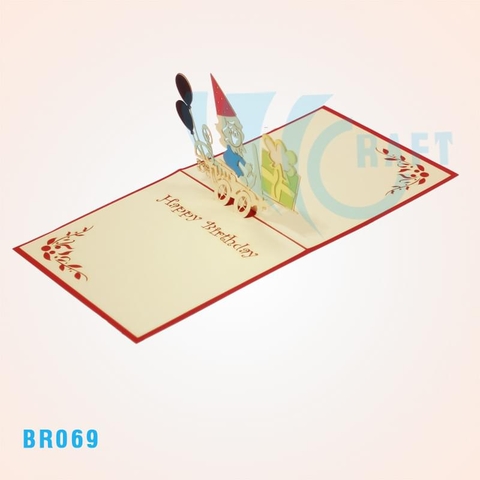 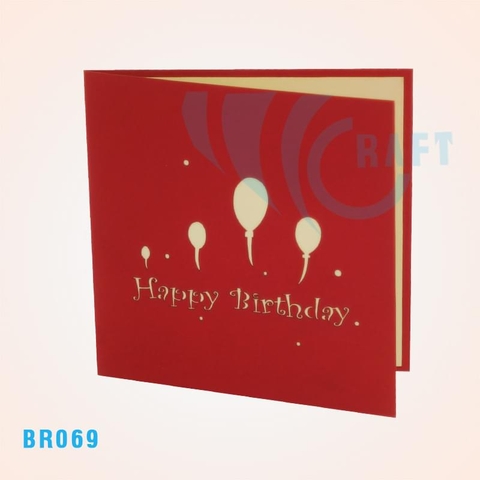 The candle symbolizes light in the darkness of life especially individual life, illumination; it is the symbol of holy illumination of the spirit of truth. Lit in times of death, they signify the light in the next world, and they represent Christ as the light. The lit candles on the cake represented the glow of the moon, and the smoke from the candles carried their prayers and wishes to the Gods who lived in the skies. Some scholars believe the tradition actually started in Germany, where a candle was supposedly placed on the cake to represent “the light of life”.

Inspiration for Birthday Girl With Balloons Pop Up Card

It can be traced back to the Ancient Greeks, who often burned candles as offerings to their many gods and goddesses. For the Ancient Greeks, putting candles on a cake was a special way to pay tribute to the Greek moon goddess, Artemis. They baked round cakes to symbolize the moon.

Occasions for Birthday Girl With Balloons Pop Up Card

Birthday Girl With Balloons Pop Up Card is such an adorable gift for your family and friends, This card is perfect for birthdays, anniversaries, and ceremonies.