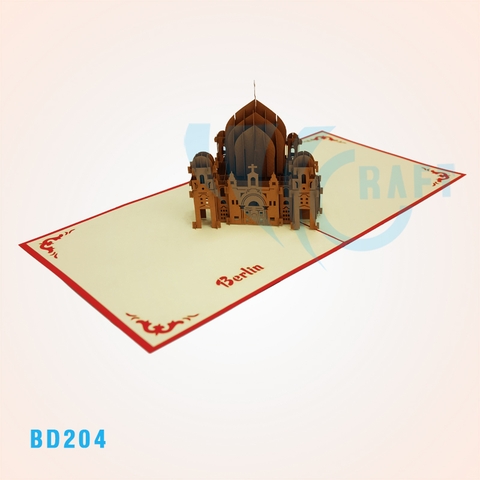 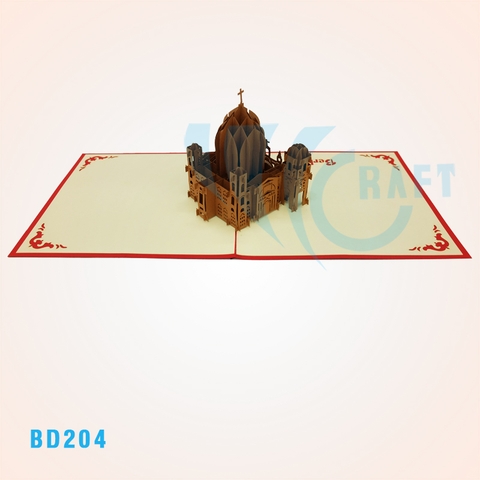 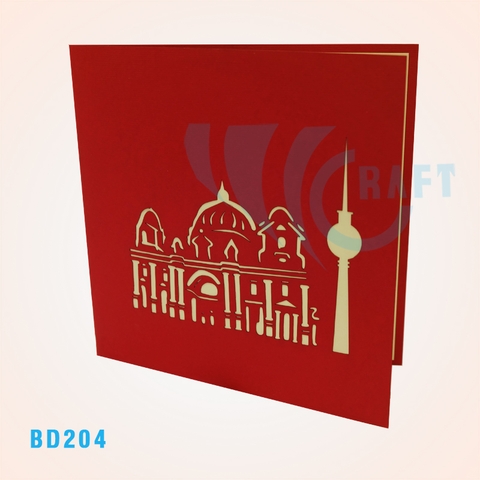 Soaring 368 metres into the sky, Berlin’s TV Tower is the city’s most visible landmark. But the tower on Alexanderplatz is not just literally a must-see sight, it is also the highest building in Europe open to the general public. And from the dizzying height of its viewing platform, you have spectacular 360-degree panoramic views out across the entire city – and beyond!

East Germany, though, has long been history. But the TV Tower is still drawing the crowds – and is ranked among the top sights in twenty-first century Germany. After German reunification, the TV Tower took on an entirely new significance. No longer just a symbol of East Germany, the TV Tower quickly became an integral element of Berlin’s new cityscape, and soon came to symbolise the city – both nationally and internationally.

Berlin Tv Pop Up Card is one of the most iconic landmarks pop up cards. This card is the perfect gift for birthdays, anniversaries, and ceremonies.