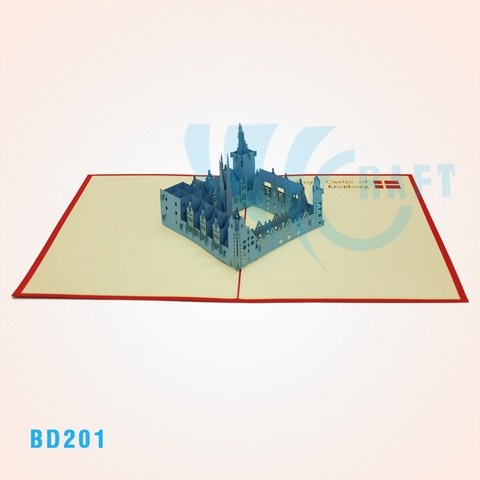 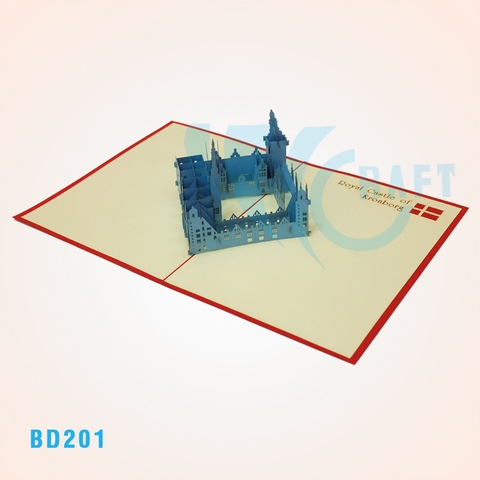 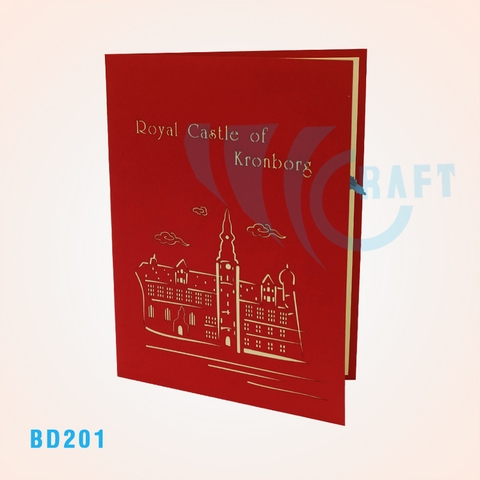 Kronborg is a castle and stronghold in the town of Helsingør, Denmark. Immortalized as Elsinore in William Shakespeare's play Hamlet, Kronborg is one of the most important Renaissance castles in Northern Europe and has been added to UNESCO's World Heritage Sites list (2000).

Inspiration For Royal Castle Of Kronborg Pop Up Card

Located on a strategically important site commanding the Sund, the stretch of water between Denmark and Sweden, the Royal castle of Kronborg at Helsingør (Elsinore) is of immense symbolic value to the Danish people and played a key role in the history of northern Europe in the 16th-18th centuries.

Occasions For Royal Castle Of Kronborg Pop Up Card

Royal Castle Of Kronborg Pop Up Card is not just an impressive, mesmerizing gift but also a meaningful present for your family and friends. This card is perfect for birthdays, anniversaries, and ceremonies.