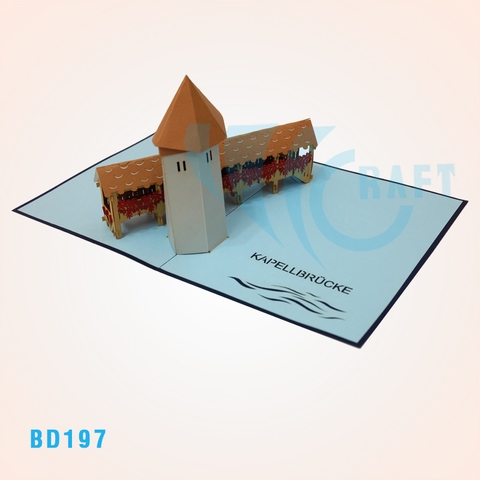 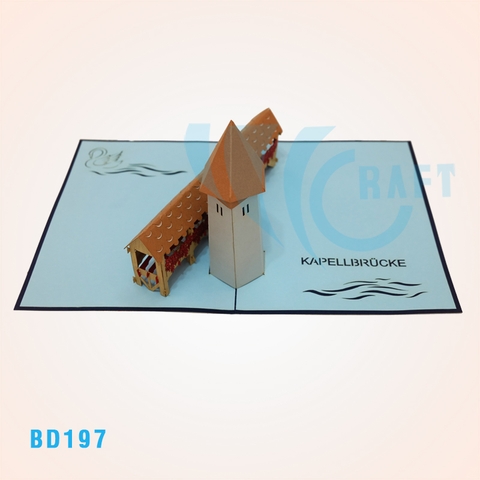 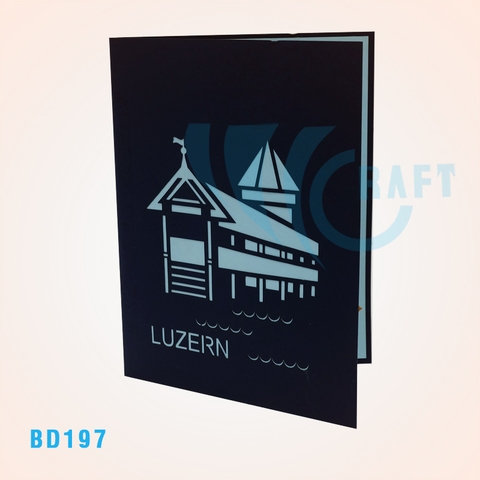 Lucerne is an old city that gained full freedom after the Battle of Sempach, when it joined the Swiss Confederation in 1332. In 1798, the city was declared the capital of the Republic of Helvetica (Confederatio Helvetico). Another interesting fact is the "CH" country code you will find on the number plate of cars.

There's no denying it: Lucerne plays in to every cliché about the romantic Swiss getaway. Perfectly poised at the foot of the Alps in the Swiss-German speaking part of central Switzerland, the city's namesake lake reflects the snowy peaks—including Mount Pilatus and Mout Titlis, popular day trip destinations.

Luzern Pop Up Card is not just an impressive, mesmerizing gift but also a meaningful present for your family and friends. This card is perfect for birthdays, anniversaries, and ceremonies.