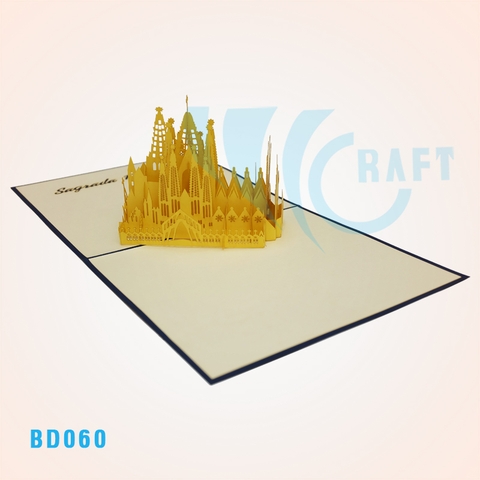 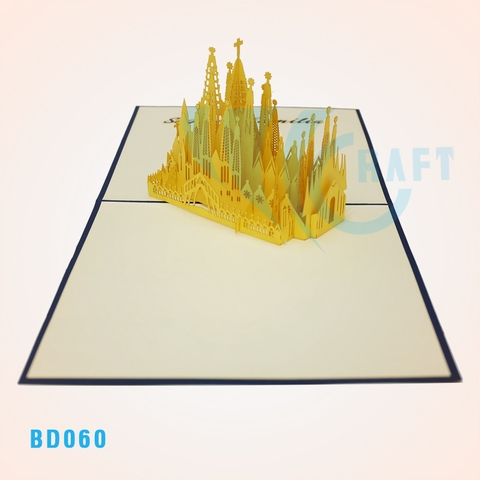 Though a long ways from being completed, La Sagrada Familia was designated as a UNESCO World Heritage Site in 1984. It received the designation mostly because of its unique architecture and Gaudí's ability to create something so innovative and artistic.

Until June 10, 1926, he worked on the Sagrada Familia. Under Gaudí, the church became so important because of its expansive dimension and lush design that it soon became known as "the cathedral".

Sagrada Familia is such a religious significant and a historical site. This card is not just mystic and mesmerizing but also a meaningful gift for your family and friends.