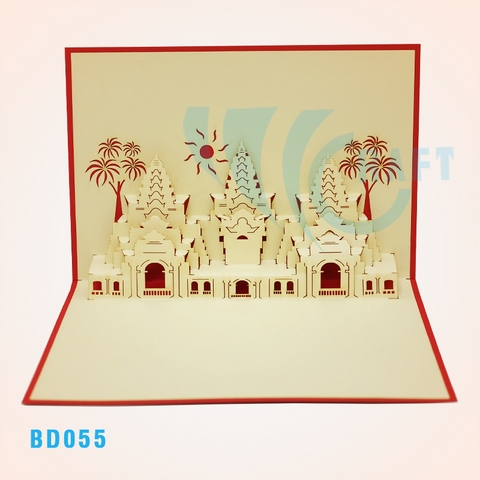 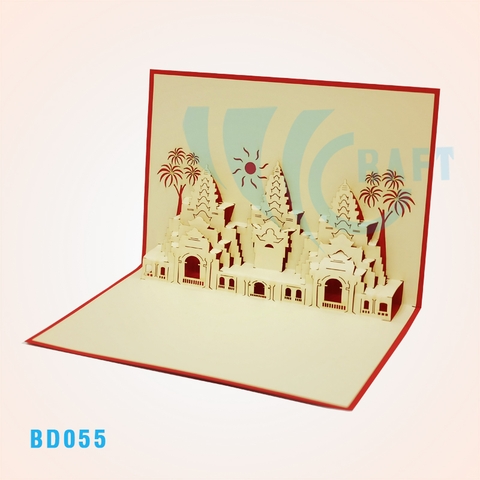 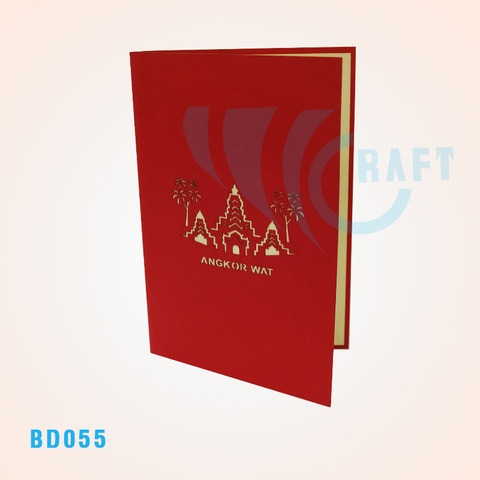 Though just one of hundreds of surviving temples and structures, the massive Angkor Wat is the most famed of all Cambodia's temples—it appears on the nation's flag—and it is revered for good reason. The 12th century “temple-mountain” was built as a spiritual home for the Hindu god Vishnu.

Angkor Wat, the largest and oldest religious monument in the world, is increasingly becoming a must-see monument in Asia. Now, the temple is part of Angkor World Heritage Site and is considered one of the seven wonders of the world.

Angkor Wat is such a religious significant and a historical site. This card is not just mystic and mesmerizing but also a meaningful gift for your family and friends.