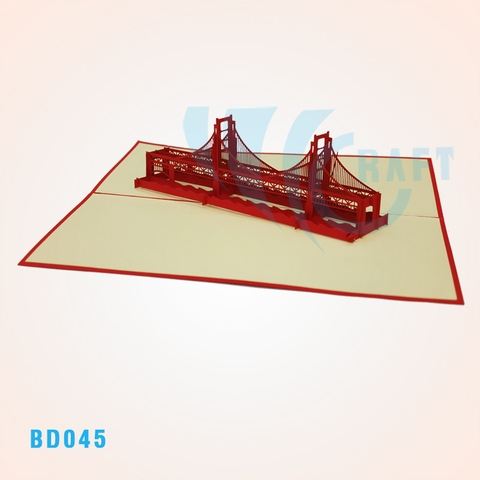 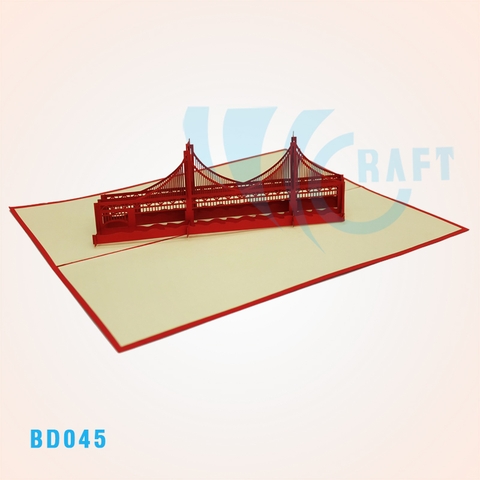 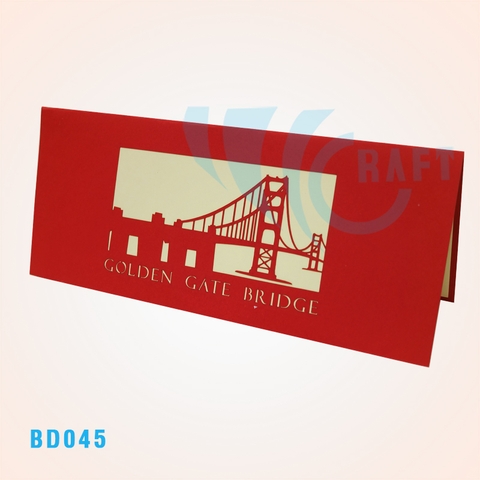 Golden Gate is such grandeur, remarkable and unique bridge. This card is not just mesmerizing but also a meaningful gift for your family and friends.