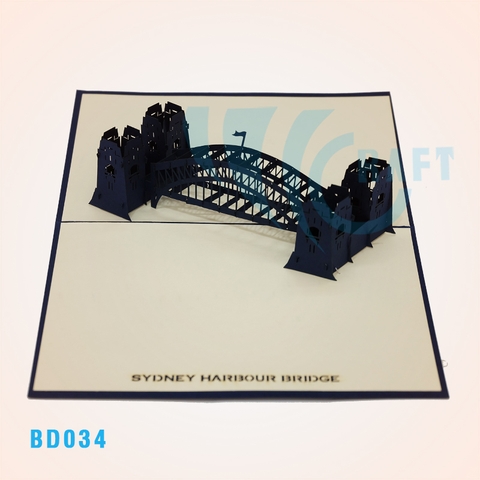 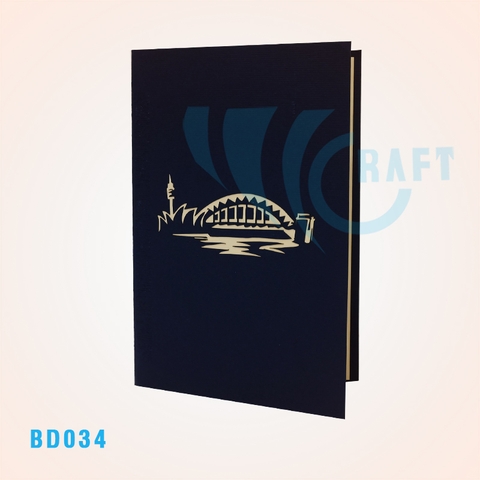 The construction of Sydney Harbor Bridge began on 28 July 1923, using the labor of 1,400 workers and was completed eight years later. Approximately six million hand driven rivets and 53,000 tons of steel were used in the construction, and 272,000 liters of paint were used.

The Sydney Harbor Bridge is a famous landmark of Australia which is among the most photographed landmarks in the world. It is a steel through arch bridge. As for its size, it is the largest steel arch bridge in the world but not the longest. It is known as the coat hanger by the local people due to its arch shape.

Sydney Bridge is such grandeur, remarkable and unique bridge. This card is not just mesmerizing but also a meaningful gift for your family and friends.