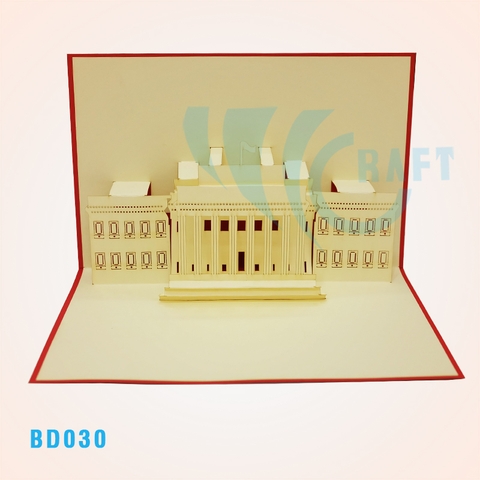 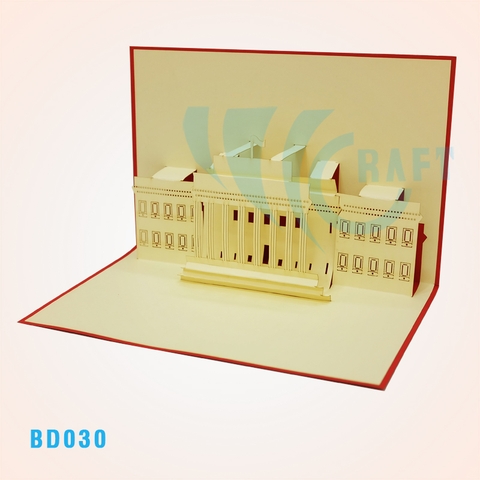 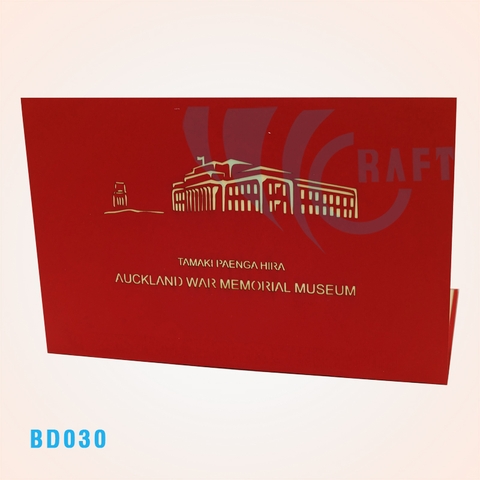 The Museum opened in 1929 as a memorial to local soldiers who were killed in the First World War. Auckland War Memorial Museum stands on the hill known by Māori as Pukekawa.

It has occupied this site since 1929 when subscriptions raised by Aucklanders in remembrance of their war dead and enabled the construction of what is considered one of New Zealand's finest heritage buildings.

Auckland War Memorial Museum Pop Up Card is not just an impressive, mesmerizing gift but also a meaningful present for your family and friends. This card is perfect for anniversaries, and ceremonies.