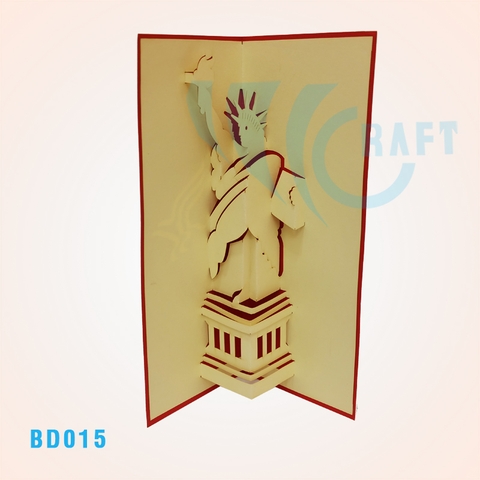 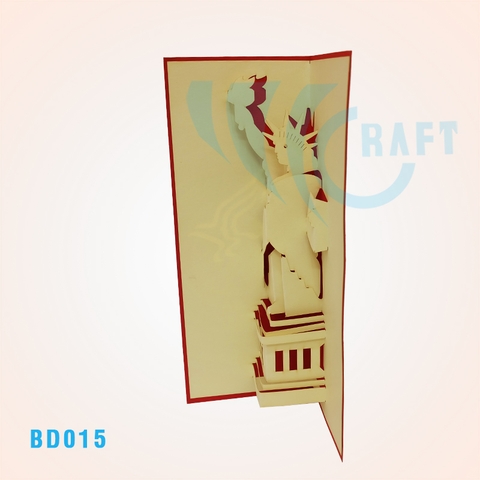 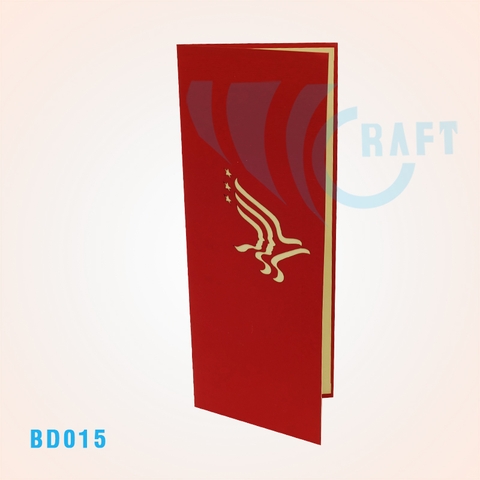 Officially, the sculpture was christened Liberty Enlightening the World. While these monikers may vary, both designate the figure as a depiction of “Liberty”—a translation of the Latin Libertas, a Roman goddess who embodied the idea of freedom.

The copper statue, a gift from the people of France to the people of the United States, was designed by French sculptor Frédéric Auguste Bartholdi and its metal framework was built by Gustave Eiffel. The statue was dedicated on October 28, 1886. The statue is a figure of Libertas, a robed Roman liberty goddess.

Liberty Statue Pop Up Card is not just an impressive, mesmerizing gift but also a meaningful present for your family and friends. This card is perfect for birthdays, anniversaries, and ceremonies.