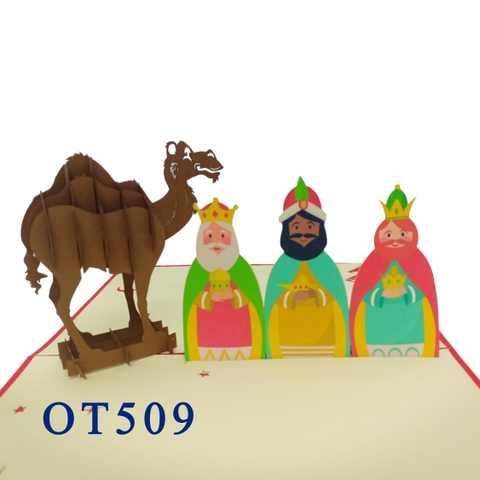 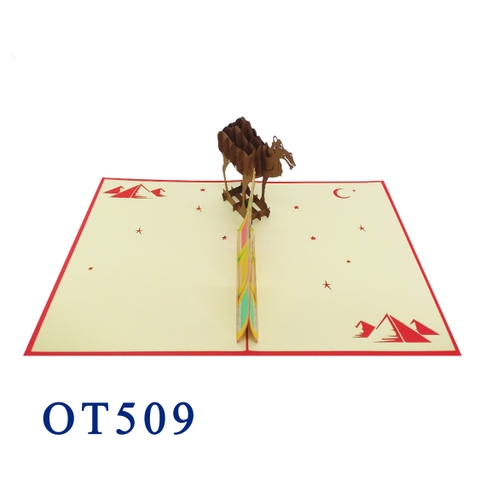 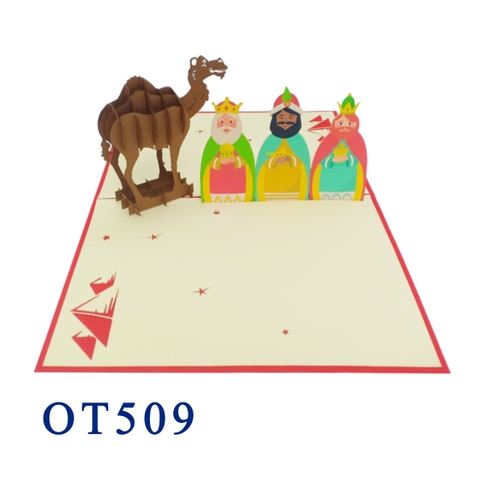 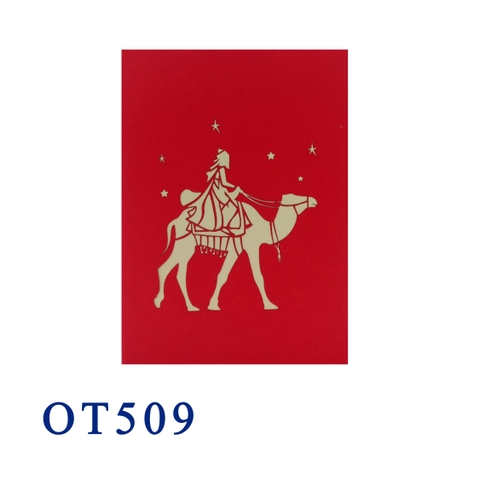 The History behind the Three Kings/Wise Men/Magi in the Christmas Story. After Jesus was born, Wise Men came to look for Him, probably from an area which is now in either Iraq, Iran, Saudi Arabia Yemen, or an area in what's now southern Turkey, northern Syria.

Inspiration for the Three Kings Pop Up Card

The Magi were both real and symbolic. As real men, the three kings confirmed ancient prophecies about Jesus being the Messiah, and as symbols, they showed that he came to save all people, rich and poor, learned or unschooled, from anywhere in the world. These wealthy travelers were on the opposite end of the social and economic scale as the shepherds who had visited Jesus right after his birth.

Occasions for the Three Kings Pop Up Card

Three Kings Pop Up Card is a meaningful gift for your family and friends on this holiday! This card is perfect for celebrating Christmas together.